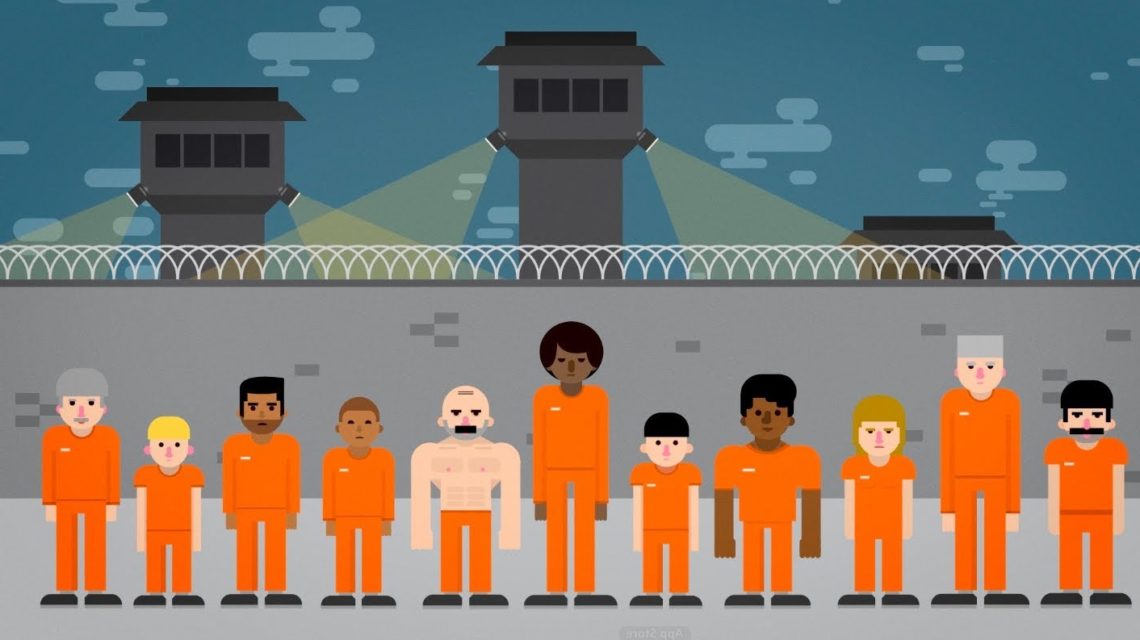 The majority of inmates in America’s prisons are poor, people of color and, for the most part, are guilty of non-violent crimes with drug offenses being at the top of the list. The growing inmate census and increasing expenses of corrections are known among policy makers. The public is becoming aware.

According to the Washington Post in 2017, America has 5-percent of the planet’s population, but almost 25% of its inmates.

According to research by the Vera Institute of Justice, the average taxpayer cost, per inmate is $31,287. The study, which looked at 40 states, calculated the cost of prison operations at $39 billion each year. $39 billion is $5.5 billion over the budget which the states set aside for corrections.

Among the states reviewed in the research, New York spends the most (per inmate) — $60,000 annually. New York City alone hands over $167,000 annually to feed, house, clothe and guard each detainee. The amount spent each year on inmates is a teacher’s salary or a firefighter’s. The epidemic of incarceration costs American taxpayers almost $64 billion annually.

While per-inmate cost reveals the amount of money paid, it doesn’t address the efficiency of the cash outlay. Several of the states reviewed had moderate per-prisoner costs and other variations, such as overpopulation, higher-rate of incarcerating low-level violators and local jail use is not estimated for in the Institute’s figures.

A 2015 report from Pew indicates state-level policy wonks have been overhearing. While visible hikes in incarceration costs have been recently reported, between 2007 and 2013 states’ imprisonment rate has dropped. The states which made system modifications to manage prison upswings, shrink recidivism and contains costs saw their per-inmate expenditures fall.

Working against any significant savings is the general attitude of “lock-em-up-and-throw-away-the-key.”

Until, and unless, legislators change policies about alternative sentencing for low-level offenders, incarceration costs will continue to rise.