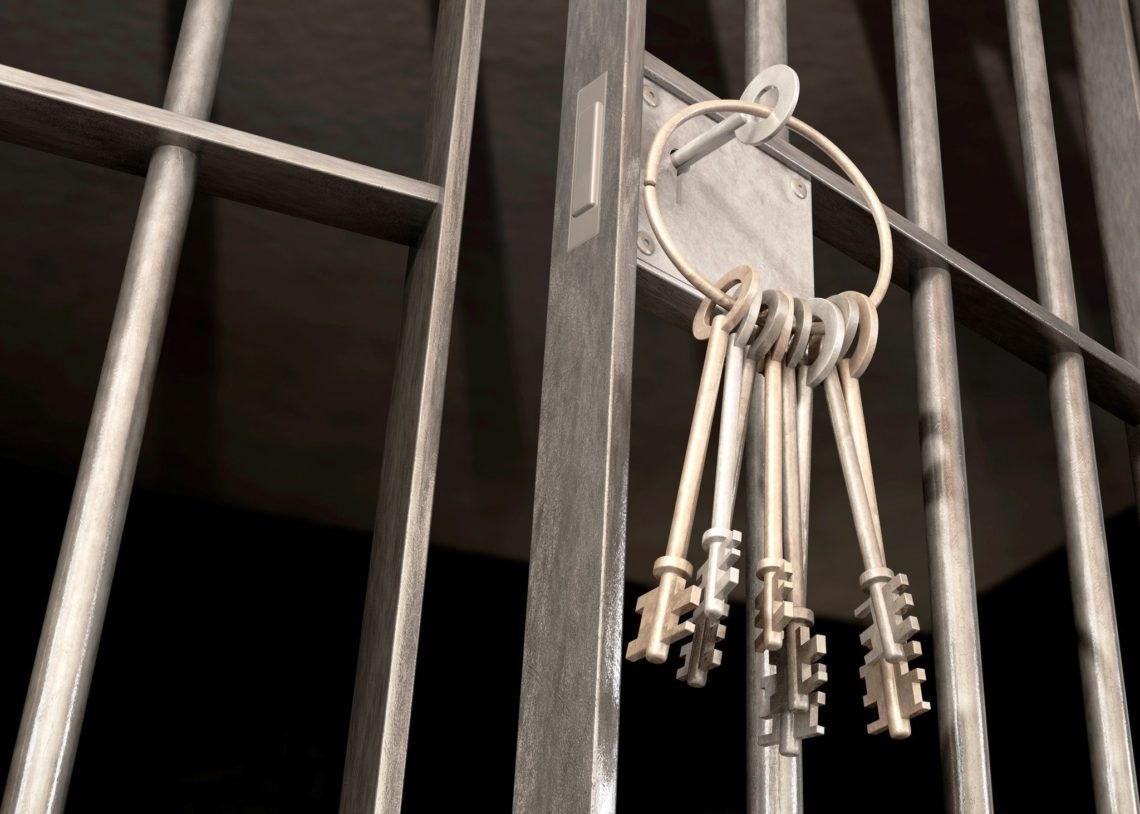 Tom Chudz had been enjoying his retirement as he drove his Airstream 190 around America.

One night in New Mexico, while Tom slept, the local sheriff and his deputies came knocking

Sniffing booze on Tom’s breath, the deputies arrested him believing he had been driving and drinking. Someone had plowed into a Toyota just down the road at a truck stop and law enforcement just “knew” it had to be Tom. Even though they hadn’t seen Tom driving, they processed him into Metro Detention Center in Albuquerque.

Tom’s cash, billfold and credit cards were back in the trailer. He couldn’t post bond, so he stayed in jail for 33 days.

“I didn’t have any option but to remain there,” Chudz recently told reporters. Despite the drunk driving charges being eventually dropped, Chudz hasn’t had it easy since getting out.

His Airstream was taken — with everything in it — when he couldn’t pay the impound costs. For the next three months, Chudz stayed in homeless programs around Albuquerque.

Accounts like these are motivating state legislators to rework state constitutions to change the application of bond for arrestees waiting for trial. In New Mexico, the law’s prototype won the backing of 87% of citizens in the latest voting.

Reformers are arguing that typical bond practices leave poor individuals locked up as their affluent counterparts are released. Frequently a judge sets bail based on the accusations a prisoner faces and doesn’t review the arrestee’s criminal past or economic ability to post bail.

“It is not an honest way of holding persons,” said Leo Romero who chaired a committee chosen by the New Mexico Supreme Court to spearhead the state’s bail reform.

Governmental numbers reveal in 2009 33 percent of felony arrestees in urban counties remain in jail since they can’t post collateral. The average cost of bond was $25K, and that charge is especially piercing for impoverished defendants.

Since 2015, various governmental courts have decided the application of monetary bail for indigent persons is unconstitutional. In November 2016 San Francisco’s city attorney decided against defending the city’s bail arrangement facing an objection brought by Equal Justice Under Law.

Recently many cities and states have decided to look at risk-based options to bond. For instance, if an amendment similar to New Mexico’s is approved in Nevada, judges will be forbidden from keeping low-risk detainees who can’t make bail if:

Nevada may also adopt a rule proposed by Romero’s bail-reform group. If adopted, judges will be required to discharge low-level arrestees who have been accused of petty crimes and not detained within the prior twenty-four months.

Courts are reviewing a risk-assessment application from the Laura and John Arnold Foundation.

A computer based program scans the offender records, present charges and the defendant’s age to compute customized flight and risk scores to manage pre-trial decisions regarding release. The software is gaining favor with jurisdictions nationally and has been adopted by 29 cities and states including Charlotte, Arizona, New Jersey and Chicago.

With risk scores in their hand, judges may release low or medium-risk defendants on their own recognizance. Six states — Nevada, Colorado, Hawaii, New Jersey, Vermont and West Virginia — also