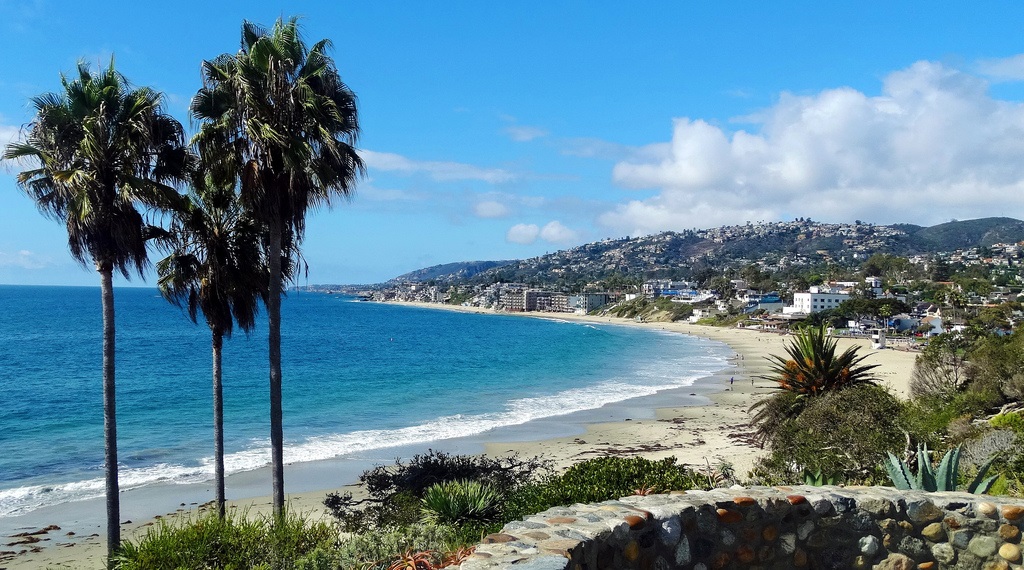 In August 2018, California became the only state to abolish cash bail. The state will replace it with a risk assessment methodology in October 2019. Criminal justice system reform groups have been busy campaigning to end cash bail and shrink the number of individuals held in jail while they wait for their trial dates.

In March 2018, Atlanta, Georgia implemented its ‘no cash bail’ policy for some non-violent misdemeanor offenses.

“The Chief of Corrections shall not accept cash bonds on any offenses under the jurisdiction of the Atlanta Municipal Court except as set forth in Section 62-31 (b), (c), (d) and (f) of this Chapter,” the ordinance states.

Activists in Nevada were uplifted by the announcement.

What Is Cash Bail?

In most American states, an individual arrested can deposit money with the court to guarantee they won’t flee before their trial. The full amount of bail can range from thousands to millions of dollars. Defendants who can’t afford the full amount may pay a percentage to a bail bonds agent. The agent posts the bond and keeps the percentage as their fee.

Who Wants To Abolish Cash Bail — And Why?

Civil libertarians and social justice groups have been pushing for years to abolish money bail. Several high-profile cases have helped drive the campaign.

In New York City, Kalief Browder, a 16-year-old who lives in the Bronx spent almost three years behind bars awaiting trial. Browder had been arrested for an alleged theft worth $700. Browder could not pay and his family couldn’t afford the bail bondsman’s fee of $900. Browder spent two of the three years in solitary. He later committed suicide.

More recent, a San Francisco man spent a year behind bars after stealing $5 and a bottle of cologne. His bail was set at $350,000 and he spent the better part of a year in jail.

|The high costs can be financially ruinous for low-income families. Defendants often spend long periods awaiting trial for minor offenses as they lose jobs and housing. Often they also lose custody of their children. The high bail amounts lead many to plead guilty instead of waiting for trial. As Blacks, Latinos and Native Americans are more apt to be arrested, they are also disproportionately affected by cash bail.

Who’s In Favor Of Cash Bail?

Almost no one — except the agency which makes money from it. Many politicians and judges worry about releasing more people while waiting on court dates.

What Does The California Law Do?

The law gets rid of cash bail in exchange for “pretrial assessments” which classify a person’s risk of re-offending while awaiting trial. People with a “low” risk assessment will be released. Anyone at “substantial” risk is jailed until arraignment. Those who come in with “medium” risk will be reviewed by jurisdiction for either release or jail time.

The law also creates a ‘presumption’ that persons will remain in jail if they are accused of violent felonies, sex crimes or a third DUI in 10 years. Anyone who has broken the conditions of pretrial release in the previous five years will not be set free under the new rule.

What Is Nevada Doing?

Persons working to reform Nevada’s system are eyeing California’s step as a move in the right direction that would benefit The Silver State.

“This is a trend we are seeing,” said Laura Martin, the director of Progressive Leadership Alliance of Nevada. “Other states are watching and seeing what they can be doing instead of tossing people behind bars.”

“If you look at the Clark County records, you can see examples of persons in jail for unsafe lane changes,” Martin added.

Ozzie Fumo, D-Las Vegas, has said he will propose legislation during the 2019 session to ask judges to consider non-monetary options before considering bail. Fumo’s proposed bill will not call for the legislation to end the cash bail system.