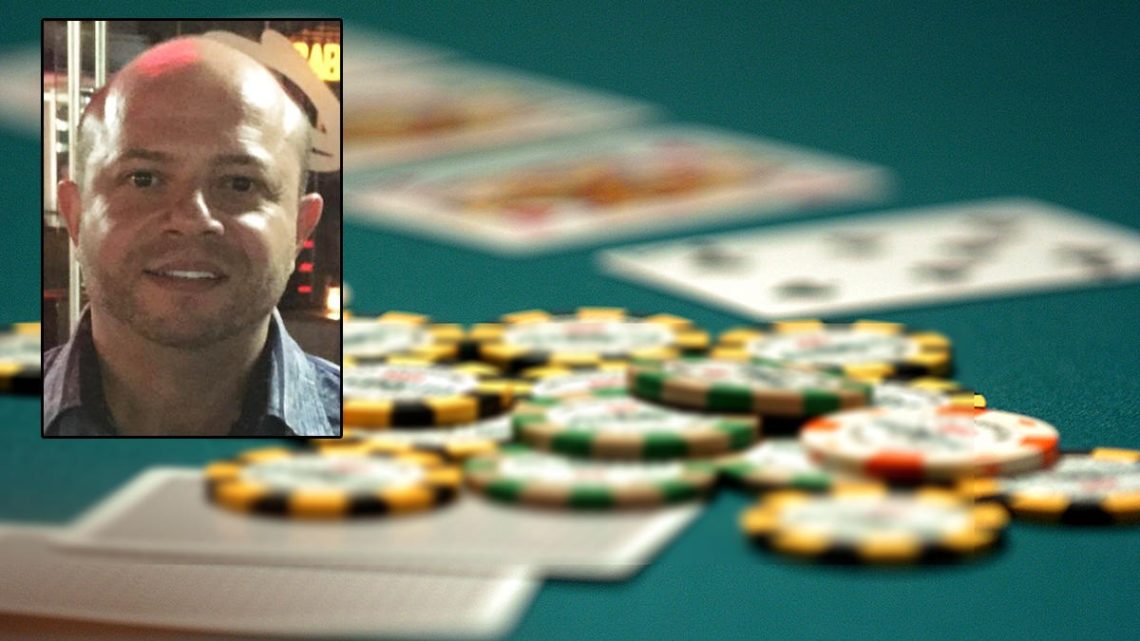 January 2016 was not a good month for some illegal bookmakers in Las Vegas. They learned, like sports fans already know, you win some and lose some. Illegal bookmarks know the true challenge happens when it’s time to pay and take.

With the recent rapid advancement in technology, pay phones, and land lines have been eclipsed by cell phones, and the Internet is the location for endless gambling-themed websites. Cash is still king in a multibillion-dollar business spurning the limelight and trying to avoid those inconvenient IRS forms — no matter what it takes.

Technology happened to “Fat Dave” Stroj‘s illegal booking making and gambling establishment. Based in San Diego, with strong links to Las Vegas, the bookie and gambling mafioso was investigated by the FBI. The federal agency reported computing multimillion-dollar profits by Stroj’s plan in just a few weeks.

Twenty-five persons were named in the indictment. The crimes ranged from illegal gambling to wire fraud to money laundering to prostitution. Stroj was seeking to provide a full-service operation for his gambling parties. The hookers were imported from Tijuana to San Diego and then were taken to Las Vegas.

Law enforcement is calling Stroj a major player as he gathered more than $10 million from just one party. The cash was laundered via bank accounts, card clubs, strip bars and even a Las Vegas bail bonds company.

Stroj had agents working in Las Vegas and is no stranger to the high-stakes World Series of Poker.

“A lot of these men have links to Las Vegas,” said Joshua Mellor, a US attorney in San Diego.

On top of Stroj’s list was Matt Greenwood. Greenwood partially financed Stroj’s enterprise and was arrested in Las Vegas.

Security video spotted Stroj and his minions partying down at the Bellagio and Wynn Las Vegas where they had marker accounts and would gamble “massive” amounts.

If any Strip casino had a role in moving the gambling money and profits, Mellor wasn’t saying. According to Mellor, Stroj had “insider assistance at Palomar Club and Seven Mile Casino,” Mellor said.

For now, everything appears that Stroj was just another wise guy with plenty of money to spend.