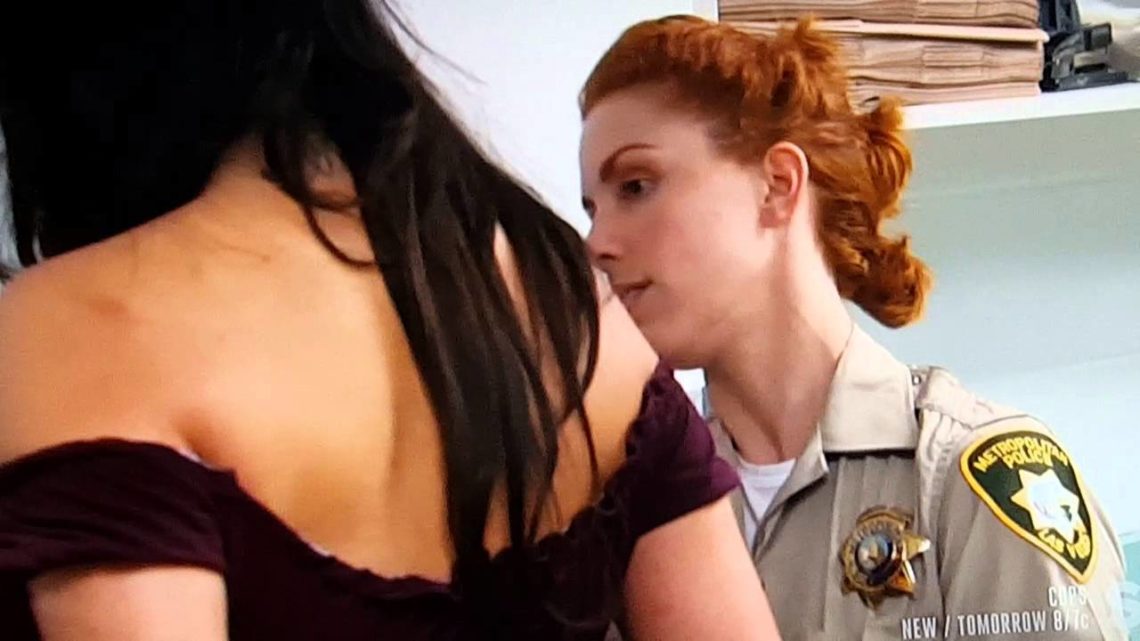 When Susan Wrigley was arrested in November, she became one of the first persons to experience a pilot program in Nevada.

Some Nevada counties are modifying the way they are releasing inmates and moving them back into the community. Despite being 7-hours away from Las Vegas, Clark County bail, bond agencies are keeping a close eye on the developments in Reno.

The courts in Washoe County are running a pilot program which began on November 1 which does away with the spontaneous bail prisoners receive when they’re processed into jail.

Previously, the system linked a specific bail amount to a particular charge. Under the planned changes courts will have administrative personnel inside the jail who will assess each inmate as soon as they’re booked.

The plan is to streamline the procedure and identify each arrestee’s risk of failing to appear in court for a scheduled hearing and for committing a subsequent offense.

The staff uses a series of questions to assess the detainee.

Heather Condon, Pretrial Services Manager at the Second Judicial District Court, says the questions look at what the defendant has done in the past, is the defendant dealing drugs or have alcohol issues and what are the chances of the accused appearing in court or re-offending.

Condon states her staff does a pretrial risk assessment and gets the documentation to a judge within one working day. The judge then decides on the defendant’s bail, and they are either released on their own recognizance or given monetary bail.

“Each is assessed with the same tool,” Condon said.

The platform is seeing some growing pains. Wrigley found out first hand. She was detained only 48-hours after the new program went into place. Law enforcement authorities claimed Wrigley fought with her mother with whom Wrigley lives. Wrigley was arrested, handcuffed and processed into the jail on a domestic battery charge.

Previously the jail would have automatically set Wrigley’s bail at $7,000. Now with the new program, she was stuck behind bars on a $15,000 cash-only bail. Wrigley couldn’t afford the bail and was held for ten days.

Charles Jones, another defendant, charged with domestic battery in a case separate from Wrigley’s, was given a $5,000 cash bail.

The two cases are different and defendants have different backgrounds. Wrigley had a higher bond as her mother has Alzheimer’s and is a vulnerable person; a status which enhanced the domestic violence charge.

The courts admit to some kinks in the new program. Bail previously was set within a few hours of an arrestee being booked into jail. The new system is slower which leaves inmates to wait in jail longer. That extended stay translates into a cost to taxpayers of $110 a day per inmate.

Adam Plumer, spokesperson for 24/7 Bail Bonds in Las Vegas said deputies have told him the Washoe County jail is overcrowded because of the delays and inmates are forced to sleep in the hallways.

The courts are trying to budget more staff, so the congestion and delays are eased. Another change is the requirement for judges to review the arrestee’s Pretrial Risk Assessment documentation twice.