Home » News » Yes, U.S. locks people up at a higher rate than any other country 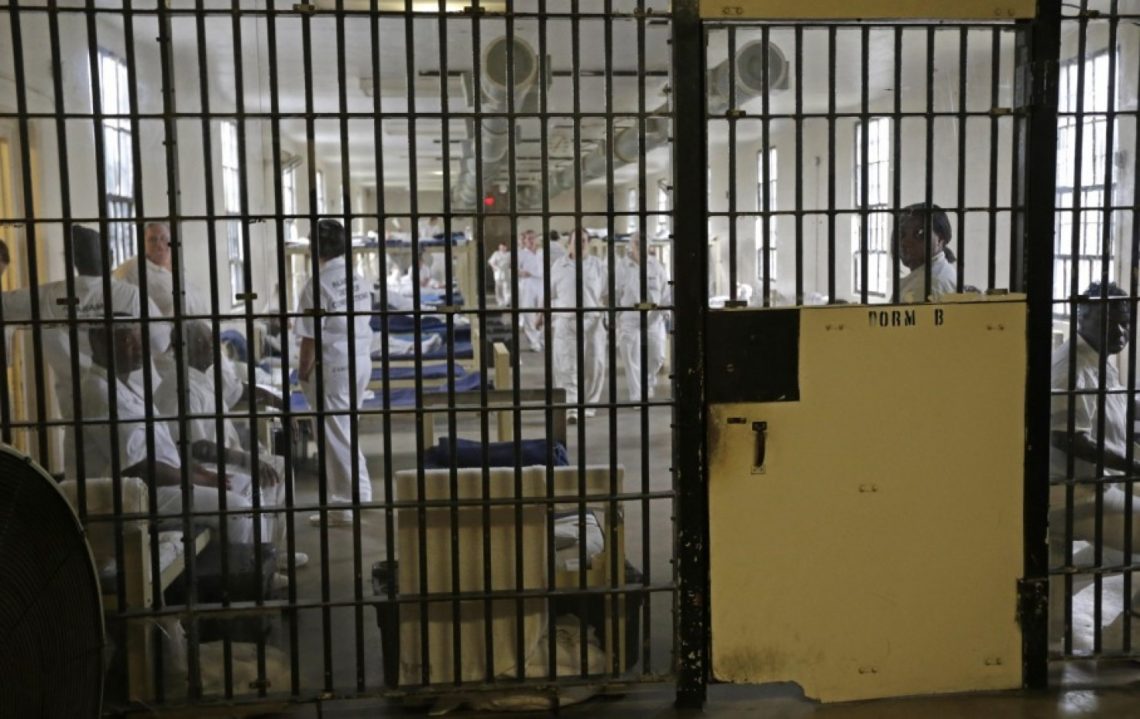 “Many states can no longer afford to support public education, public benefits, public services without doing something about the exorbitant costs that mass incarceration have created.” — Bryan Stevenson

Stevenson, the founder and executive director of the Equal Justice Initiative, eloquently points out the cost of America’s “prison industrial complex.”

It’s a fact that America holds less than 5% of the global population but has almost 25% of the planet’s total prison population. Crime is at historic lows, but the number of people behind bars is higher than decades ago.

How does America’s rate of incarceration stack up to nations with similar criminal justice systems such as the UK?

One-hundred and two nations were ranked in the “2015 World Justice Project Rule of Law Index.” Measured are impartiality, due process, and individual rights as well as the effectiveness of the nation’s criminal investigation and corrections system. America ranked 23rd of 102 nations.

The incarceration rate in America is different in other ways. Tapio Lappi-Seppala, the Institute of Criminology and Legal Policy‘s director found through research:

Books have been written about this arcane subject and most of the writing seems like undergraduate thesis work. But Las Vegas bail bonds agent Taylor Barton will plow on.

While crime peaked in the 1960s and 1970s, the spike was not unique to America. What stands out was America’s response to getting tough on crime through legislation pushed by then New York Governor Nelson Rockefeller.

While “get tough” policies continued into the next two decades, Americans have now seen the wastefulness of mandatory minimum sentencing, life sentences without parole and the three-strikes law.

America’s citizens got worried when crime soared, and the crime issue topped voter concerns throughout the 1970s. A lack of political cohesiveness on the causes of violent crime increases and what to do boosted public interest.

Another problem is the network of social services is not as developed in America compared to other nations. The U.S. relies more on incarceration for individuals who would have otherwise been sent to non-institutional care such as homeless shelters, mental health programs or substance abuse rehab centers.

“The lack of development of government institutions has meant that the default is simply to lock individuals up,” says David Garland, a New York University sociology professor.

Even when adjusting for other factors, America locks up individuals at a higher rate than any other industrialized nation. The crime rate has decreased in the early years of the 21st century, but the incarceration rate remains the same. Some see those trends changing. Often individuals who would have been locked up in the 1970s are now being released and sent to diversion programs.

2009 was the first year in three decades that saw prisons releasing more inmates than receiving.

What reasoning supports the draconian sentencing? Conservative Criminology advocates and any idiot who can’t tell constitutes the real cost of incarceration.